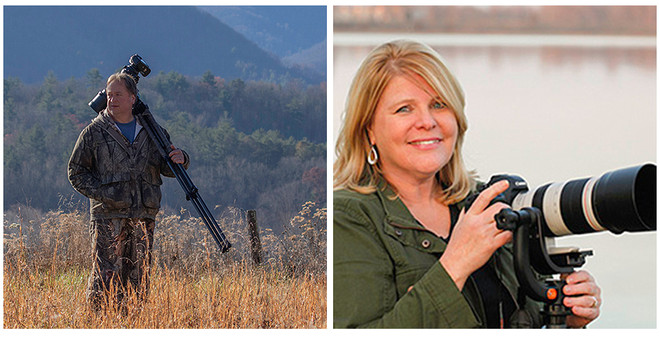 Joe & Cari are award-winning nature photographers from West Michigan whose work has appeared in national books and magazines, as well as in Juried shows, hospitals, museums, and journals across the United States, Canada and Europe.

The awards and publications are a byproduct of the mystery and awe we experience from the gifts received in nature.

Grand Rapids Regional Festival of the Arts June 2022, Two photos (Cari), Grand Fireworks & Eagle Harbor Lighthouse were selected for a juried art exhibition for Festival of the Arts GR. Grand Fireworks was honored with the Miller Johnson Purchase Award. https://festival-regional-arts.square.site/product/rae-237-grand-fireworks/1427?cp=true&sa=false&sbp=false&q=false&category_id=13  It will be on display at the Muse Art Gallery in GR from June 1-30, then at the Lowell Arts Gallery for A Festival Award Winners show. Link to Eagle harbor Lighthouse https://festival-regional-arts.square.site/product/rae-235-eagle-harbor-lighthouse/1460?cp=true&sa=false&sbp=false&q=false&category_id=13  All Festival of the Arts photos are for sale online through the Festival website.

Renewed in Word, Faith and Grace, Oct. 2017, Juried Show. "I Am With You," Honorary Mention-Cari